In 2021, the EPV Power business area focused particularly on nuclear power and projects under the new strategy to bring flexibility and manageability to carbon-neutral energy production. Olkiluoto 3 was commissioned towards the end of the year, and progress was made with the electric battery, hydrogen and pumped-storage hydroelectricity projects, all of which are designed to promote solutions for storing electrical energy. Due to the rainy year, hydropower production was higher than usual. 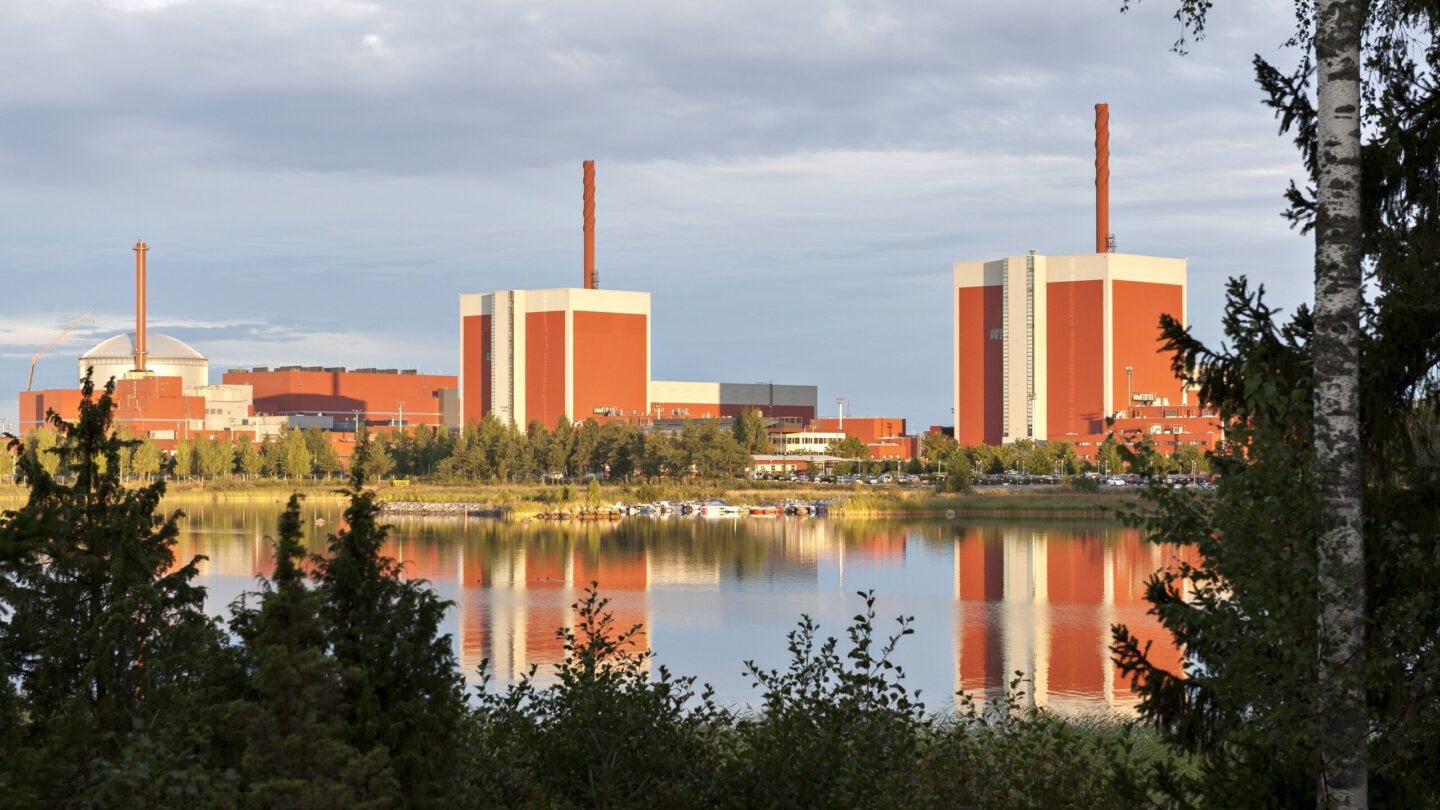 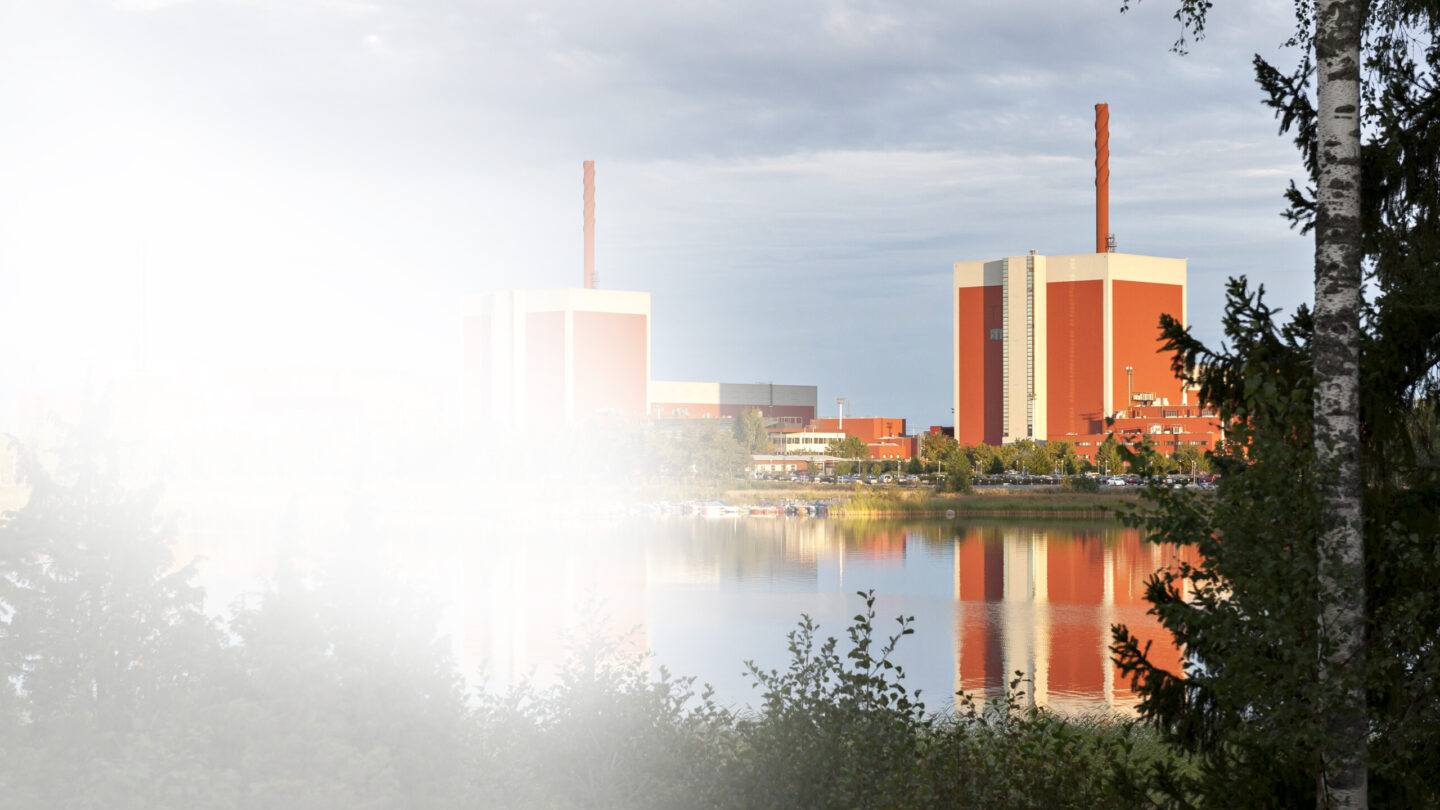 EPV Power produces nuclear and hydropower through Pohjolan Voima, Teollisuuden Voima and Voimapiha. The business area also focuses on projects for the storage of electrical energy, such as electric battery, hydrogen and pumped-storage hydroelectricity projects, among others. 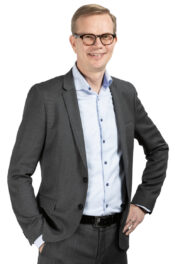 Niko Paaso, Vice President of EPV Power: "Olkiluoto 3 is an important part of both EPV’s and Finland’s energy portfolio."

The year was focused on nuclear power and the preparation of new projects and, at EPV Power, culminated in the start-up of the Olkiluoto 3 reactor in December. The next step is to start the commissioning test phase, i.e. conducting joint operation tests and fault tests at different power levels. The aim is for the reactor to produce electricity for the national grid for the first time in early 2022.

“The completion of Olkiluoto 3 is a very significant event for EPV Energy. As a zero-emission power plant, Olkiluoto 3 is an important part of both EPV’s and Finland’s energy portfolio and an excellent support for our New Electricity Revolution® strategy. OL3 will increase the share of nuclear power in EPV Energy’s electricity production to as much as 45%,” Vice President of EPV Power Niko Paaso explains.

EPV also had a favourable year in terms of nuclear power at the Olkiluoto 1 and 2 plant units. Both units operated safely and reliably throughout the year, and annual maintenance went according to plan.

The role of nuclear power in EPV’s production portfolio is significant not only in terms of zero emissions, but also in terms of its independence from weather factors. With the new strategy’s increased focus on wind and solar power, energy production must be ensured even when weather conditions are not favourable.

Preparations for the disposal of spent nuclear waste in full swing

After 30–50 years of storage, the spent nuclear fuel will be transported to the encapsulation plant where it will be dried and enclosed in hermetically sealed canisters designed for final disposal. The canisters will be placed in the disposal tunnels in the bedrock of Olkiluoto.

“The final disposal of nuclear fuel is scheduled to start in the mid-2020s. If this is the case, Posiva would be the first company in the world to start nuclear waste disposal,” says Paaso.

Progress on the green hydrogen project

EPV is involved in the H-FLEX-E hydrogen project together with Wärtsilä and Vaasan Sähkö. The aim of the project is to store generated electricity in the form of hydrogen and later convert it back into electricity. Electricity produced from renewable energy sources is used to separate hydrogen from water through electrolysis and then saved by storing the hydrogen. The stored hydrogen is then used to again generate electricity in a hydrogen power plant.

The plan is to set up the hydrogen power plant on the Vaskiluoto power plant site, which provides an excellent infrastructure for the project. The project received a grant of EUR 14 million from the Ministry of Economic Affairs and Employment of Finland.

Pumped hydroelectric energy storage in the pipeline for Pyhäsalmi Mine

In 2021, EPV’s project for a pumped hydroelectric energy storage (PHES) received EUR 26 million in funding from the Ministry of Economic Affairs and Employment, pending approval by the European Commission. The PHES planned for the Pyhäsalmi Mine, along with other projects, would significantly increase the regulation capability and flexibility of EPV’s energy generation.

The project is currently at the planning stage, waiting for an investment decision.

An electric battery is being planned for the Paskoonharju wind farm in Teuva to support EPV’s power generation as a versatile risk management tool. An electric battery works particularly well when there is a very sudden need for electric power.

Preparations for the project continued in 2021 and they may lead to an investment in early 2022.

More hydropower was produced than average

The hydropower plants had a good production year and availability remained at a good level. The plants worked as planned without significant disruption. It was also a rainy year, and the production volume of an average hydrological year was exceeded.

EPV Power produces nuclear and hydropower through Pohjolan Voima, Teollisuuden Voima and Voimapiha. The business area also focuses on projects for the storage of electrical energy, such as electric battery, hydrogen and pumped-storage hydroelectricity projects, among others.

Niko Paaso, Vice President of EPV Power: "Olkiluoto 3 is an important part of both EPV’s and Finland’s energy portfolio."

EPV's share 6,6%
Supplies electricity from the Olkiluoto 1, 2, and 3 nuclear power plants. In addition, TVO is a shareholder of the Meri-Pori coal power plant.
Visit the company’s website Teollisuuden Voima Oyj