EPV’s Electricity Transmission business area was very active during the year, with activities focused on increasing network transmission capacity. In 2021, EPV took significant steps towards the future with the start of the construction work on EPV Alueverkko Oy’s new office and warehouse building. The building will also house a dedicated network control system, the design and procurement measures of which have already been initiated. EPV is also involved in the development of the electricity transmission infrastructure for the GigaVaasa industrial area, which will focus on green batteries and for which a new company, EPV Siirtoverkko Oy, was established. 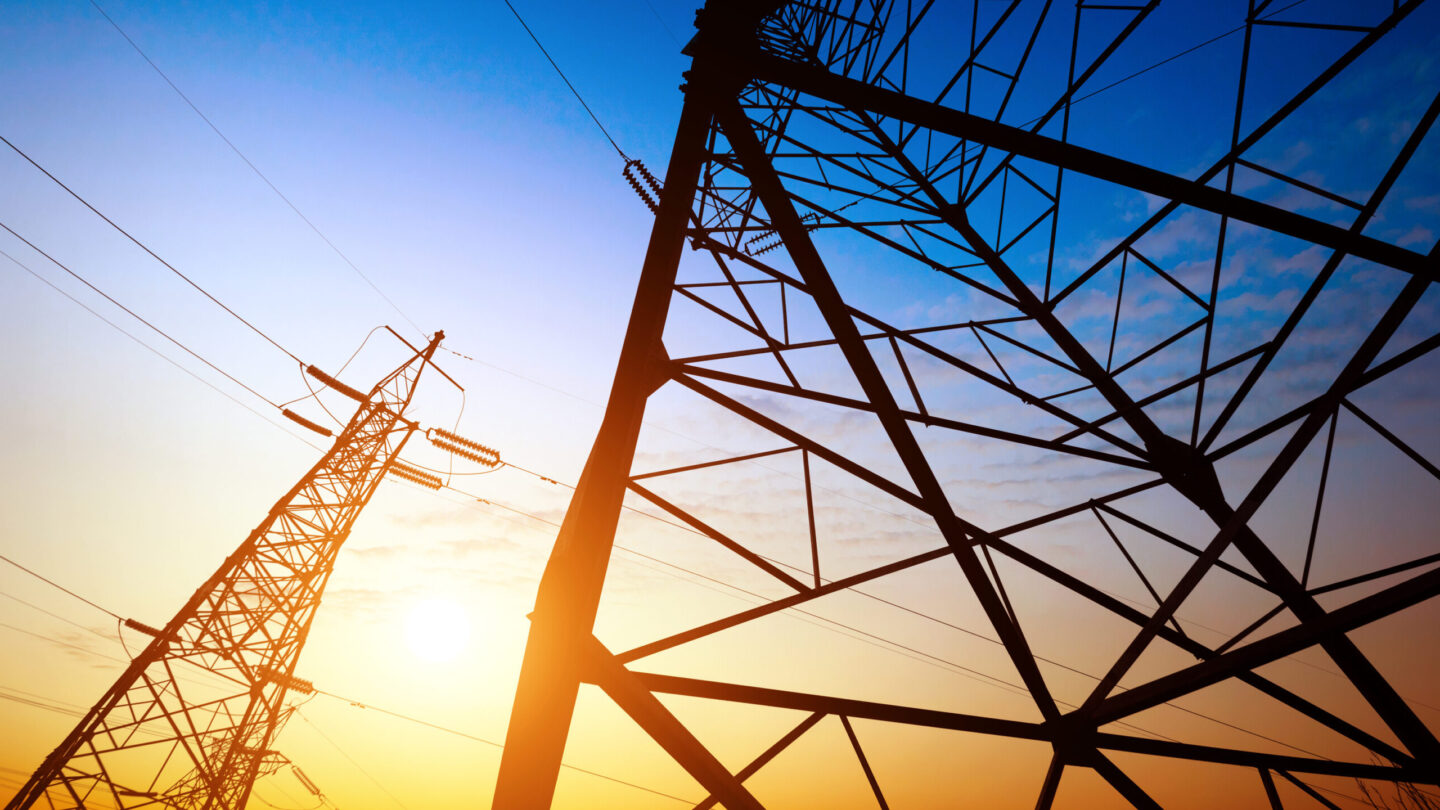 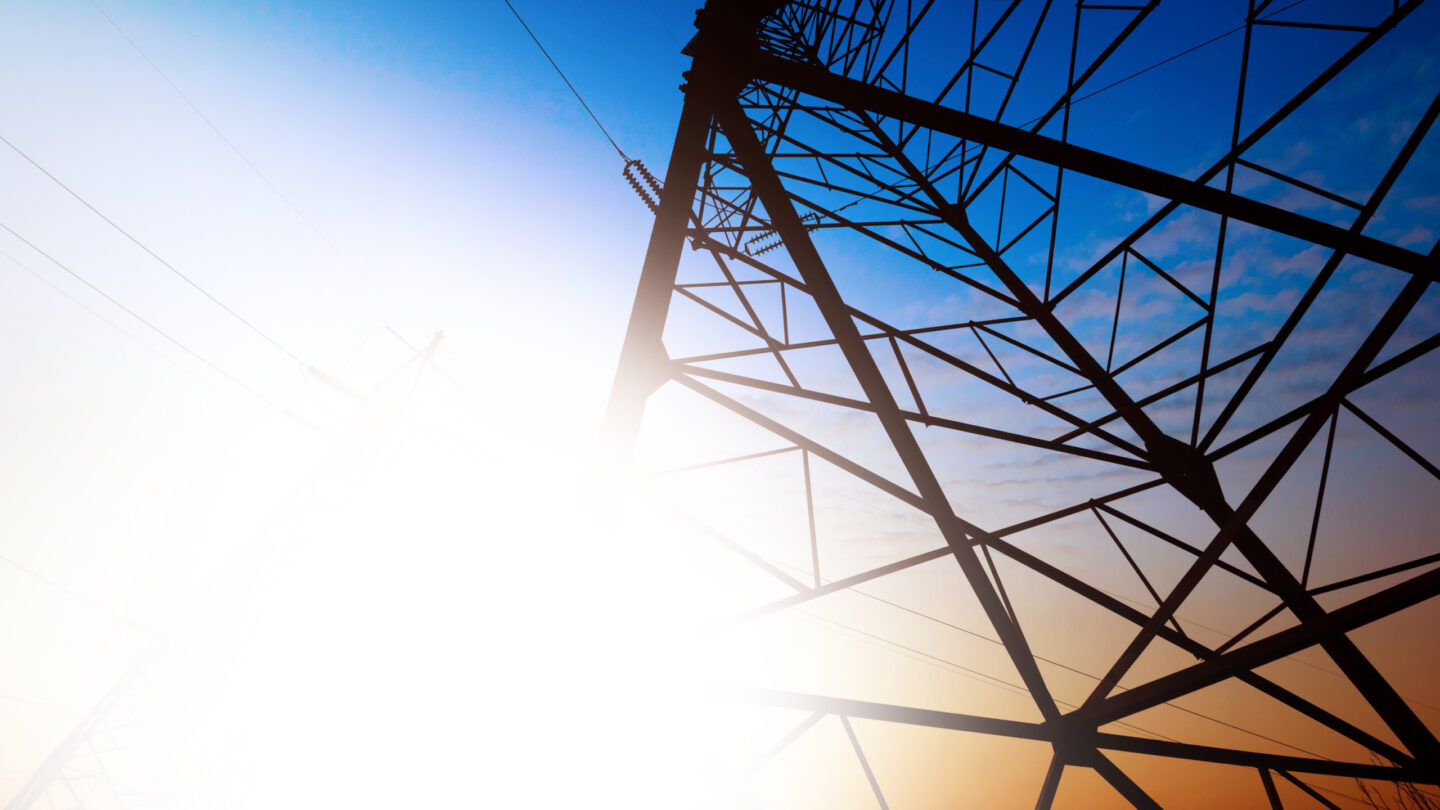 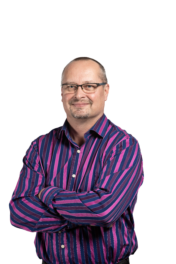 Jukka Rajala, Director of EPV Electricity Transmission: "Three new wind power connection contracts were signed in 2021. We have also been preparing for the transfer of solar power."

The major network extension in Tornio proceeded as planned

After EPV’s affiliated company EPV Teollisuusverkot Oy bought the Outokumpu-owned electricity network in Tornio in 2020, a commitment was made to also develop the supply security of electricity and additional capacity in the region.

In 2021, EPV Teollisuusverkot launched a major expansion investment in the Sellee substation, in line with the joint operation agreement that was part of the deal. The investment includes the construction of a second 400/110 kV substation and the relevant equipment, as well as a new, roughly one kilometre long 110 kV transmission line between Sellee and Röyttä.

The expansion project will be fully completed by the end of 2022. In addition, the transformer in operation will be checked and the protection devices will be renewed.

“Tornio consumes as much electricity in the factory area as the whole of Ostrobothnia combined. The second transformer will increase reliability considerably. A big company like Outokumpu always has various expansion plans and doubling the transformer capacity will make them possible,” says Rajala.

As a major electricity distributor in Finland, EPV is also involved in a project to build GigaVaasa, a large battery technology hub in Laajametsä, Vaasa. A new company, EPV Siirtoverkko Oy, was established specifically to serve the GigaVaasa project. The planned construction of a major consumer hub in the area has triggered measures at EPV to ensure that we provide the required services in line with the electricity connections.

According to the information provided as a basis for planning, the area would need a great deal of electrical power, and a guaranteed electricity supply even in case of disturbances (N-1 redundancy). EPV has set out to develop a roadmap with a 3-step plan for this purpose.

“Initially, a double 110 kV transmission line and a substation will be built in the area, and the first companies to start operating there will be able to connect to the line to get the electricity they need. As the number of customers connected to the network increases, more capacity will be needed, resulting in the construction of a second 110 kV double transmission line from a different direction. This will create a fault-tolerant ringed network in the Laajametsä area. The third stage would involve drastic action if the power demand were so great that four transmission lines were not enough. In such a case, the plan is to build a 400 kV transmission line and a 400/110 kV transformer in the area,” explains Rajala.

Good progress with the preparations for the 24-hour capability requirement

EPA is one of the significant network users defined by the Finnish transmission system operator Fingrid and subject to the EU Network Code for Emergency and Restoration (NC ER). This rule sets a 24-hour capability requirement for all substations that transmit electricity from generating plants of over 30 megawatts (MW) to the grid. This is to ensure a controlled restoration of the power system in the event of a major national disturbance.

The capability requirement must be met by December 2022, and EPV has started preparing for it well in advance.

“These preparations were largely completed in 2021. Now it is mainly a matter of testing the system, which means that we have kept to the schedule well,” Rajala says.

Cybersecurity was further promoted through work to secure the network, carried out in connection with EPV’s preparations for the coming into force of the capability requirement. Construction of EPV Alueverkko’s new office and storage facilities were also started in 2021. The premises will house the EPV’s own network control system, further enhancing cybersecurity.

“Cybersecurity is key in electricity transmission. In 2021, we tested the vulnerability of the system and identified the measures needed to improve security,” Rajala explains.

Electricity transmission worked efficiently in 2021 without any significant anomalies. Thanks to effective network protection, any disruptions to customers were short-lived.

A significant amount of production is connected to EPV Alueverkko’s network, even on a scale that encompasses the whole country. New connection contracts have also been signed and project developers of different power generation types have actively sought connection opportunities. Currently, approximately 750 MW of wind power and 650 MW of other power sources have been connected to EPV Alueverkko’s network directly or indirectly through the network of connected customers. There are about 460 MW worth of connection contracts and projects in the completion phase.

The development of EPV’s online business activities were continued in 2021.

“The new and projected transmission line projects will improve the management of the current network’s power transfer situations and, whenever possible, allow new forms of power generation to be connected and transmitted to the main grid,” Rajala says.

Substations commissioned, renewed or renovated in 2021:

* Starting in February 2019, the significant capacity of the transmission line from Sellee to Röyttä was removed from the figures for EPV Alueverkko and became the responsibility of EPV Teollisuusverkot.

Jukka Rajala, Director of EPV Electricity Transmission: "Three new wind power connection contracts were signed in 2021. We have also been preparing for the transfer of solar power."